Based on the 1995 cult film SHOWGIRLS this parody takes a dragtastic look at the iconic characters from the original film. 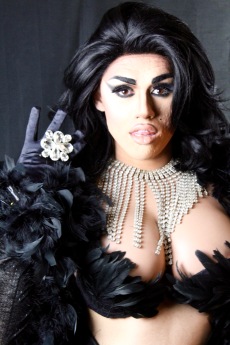